If you ask Planned Parenthood, they will tell you that she was a renegade activist who fought for women’s rights. In fact, here is the organization’s description of her in their own words:

“Planned Parenthood of the Heartland’s history would not be complete without first mentioning the pioneering efforts of Margaret Sanger. In 1916, two years after coining the term “birth control,” Sanger began a revolution in a Brooklyn storefront. She opened America’s first birth control clinic, laying the groundwork for what is now Planned Parenthood Federation of America.” 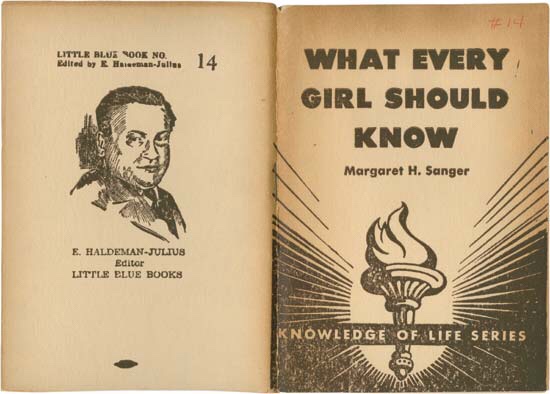 Then there’s this one from one of their websites: “Margaret Sanger gained worldwide renown, respect, and admiration for founding the American birth control movement and, later, the Planned Parenthood Federation of America, as well as for developing and encouraging family planning efforts throughout the international community.”

Of course, many of us on the right see Ms. Sanger through quite a different lens, which is the truth. History shows through both statements and association, she was a racist who discriminated against blacks, immigrants, and the poor…at the very least. So, which is it?

If you take a look at her writings, I think it’s clear who she was. One can tell from her writings that she was a woman hell-bent on deciding who should live in a society and who should die! Some of the things she wrote were truly sickening. You would have thought Hitler or Stalin were the author. But because Margaret Sanger is enamored by the left and MSM, she is painted as a champion activist.

Margaret Sanger was inspired by the eugenics movement of her time. In the early parts of the 20th century there was a popular belief that in order to achieve the best genes, the people with bad genes must be weeded out. Sanger had a clear disdain for large families, immigrants, the poor, and the sick. She criticized the literacy rates in America calling them the lowest in the civilized world.

Her inspiration for Planned Parenthood was rooted in her hateful eugenicist ideology. Birth control clinics were her way of accomplishing the goal of weeding out who she didn’t want in society. She clearly thought it was the duty of society to decide who lived and who died. Any other person who wrote this way or spoke this way would have been attacked by the left. Instead these clinics have been supported by the left so much that not only are they allowed to exist, our tax dollars are now being wasted to support their vision.

“’Constructive’ Eugenics aims to arouse the enthusiasm or the interest of the people in the welfare of the world fifteen or twenty generations in the future. On its negative side, it shows us that we are paying for and even submitting to the dictates of an ever increasing, unceasingly spawning class of human beings who never should have been born at all—that the wealth of individuals and of states is being diverted from the development and the progress of human expression and civilization.” – Margaret Sanger, Pivot of Civilization, Chapter 8: Dangers of Cradle Competition. 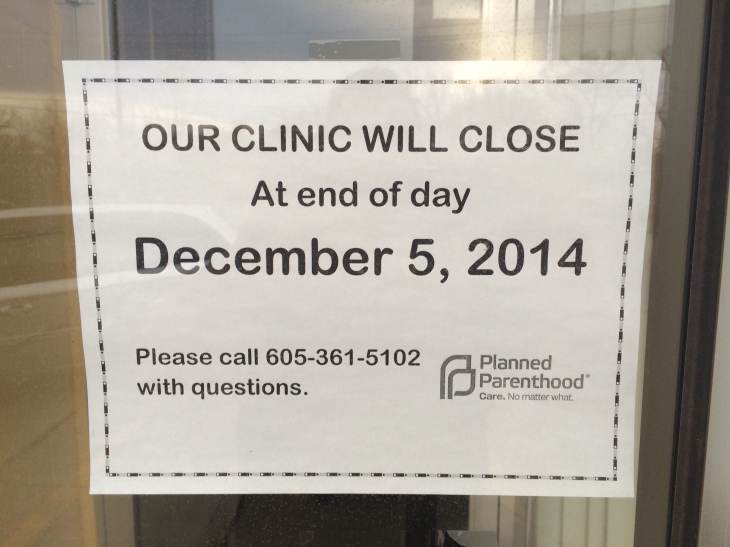 While we seem to be trending in the right direction, there are still around 1 million abortions performed every year in America. PP performs close to a third of all abortions every year. The height of the abortion craze in the early 80s saw about 1.5 million babies being killed every year. 500,000 less babies being aborted per year is an encouraging trend, but the numbers are still incredibly high. The decision in the case of Roe v Wade has caused 58 million babies to be aborted in 45 years, with nearly 1 million added on to that total every year. Those are painful numbers to read.

The Supreme Court makes flawed decisions sometimes. How can they not? We are all flawed people. But, the Roe v Wade decision has stood as the most deadly and costly decisions of them all. There is no other decision that even comes close, with an estimated death toll nearing 60 million since the Roe decision. But, unfortunately this may never go away until we convince the other side of the aisle that it is wrong. I have often found it confusing that the left is willing to tear down confederate civil war statues because of the ideology they held, but they will force us to use tax dollars to support an institution that follows an ideology just as hateful.

Until we can convince them, PP’s mission and Sanger’s mission are still being continued today. Women in poverty account for nearly 50% of all abortions nationwide. Most PPs are in high poverty areas. PP is performing an abortion every minute and a half. I would say that Margaret Sanger would be proud of their efforts today. But, I believe that step by step we are making progress towards ridding this evil from our country.

( Jeb Williams is a business administration major at the University of Arizona in Tucson. After moving from the Greater San Diego Area, Jeb and his family have resided along the Arizona Sun Corridor since 2005)

This site uses Akismet to reduce spam. Learn how your comment data is processed.