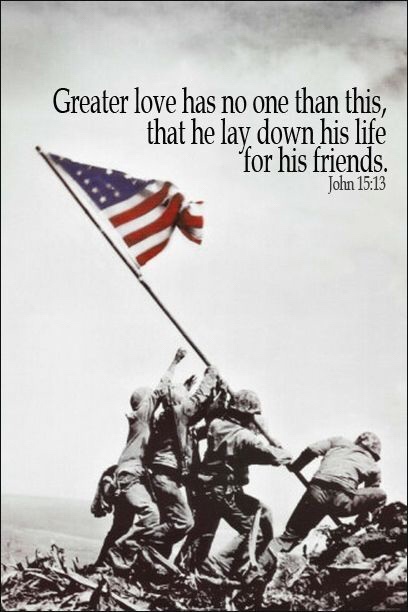 The events of 2020 have forever altered our everyday life as American citizens. We have been fed a steady diet of fear and panic by the mainstream media outlets. And none have provided much guidance as to what in the world is going on- literally.

Therefore, we have been left to our own resources to decide what we do with all of this. This has lead me to an even greater appreciation of what the Fathers of our nation had laid out for us in the founding documents. It is in this reflecting and taking stock of these matters that affirmed the importance of our individual rights.

In contrast, the world as a system has accelerated the move towards unity in purpose, which includes a single governing body. “Liberty Trumps Globalism” reflects my attitude and approach towards this movement.

Liberty, as a God-given right imparted by our Creator.

Trumps, sort of a double-entendre by invoking the name of the man standing in the way of this movement, while also applying the literal use of the word.

Globalism, as the preemptive movement with an agenda that primarily deemphasizes individualism in favor of those seeking the new common good of a world that no longer recognizes sovereignty of nations.

We as citizens have been forced to make choices as a result of these major, world-changing events, beginning with the cause and effect of the pandemic known as COVID-19.

I am still committed to the same principles as when I began. Though the democrats have made clear they are against the founding principles of America, I do not favor either party. Both are culpable in the chase for ultimate power. I still believe that smaller government is the answer. The less three-letter organizations, the better off we are. I still believe in loving your neighbor as looking after widows and orphans, as the Bible instructs me. Which (it stands to reason) is why I believe in my Savior, Christ Jesus, as our true leader.

The priorities of our nation have shifted as these events have unfolded. The sovereignty of the United States is being challenged right now. The Bill of Rights are being trampled in front of us. And this is why we must take a stand in a peaceable manner, until we no longer can do so.

I hope that you will consider these principles at this critical time in our history.